A Bundt cake is a cake that is baked in a Bundt pan, shaping it into a distinctive ring shape. The shape is inspired by a traditional European cake known as Gugelhupf, but Bundt cakes are not generally associated with any single recipe. The style of mold in North America was popularized in the 1950s and 60s, after cookware manufacturer Nordic Ware® trademarked the name "Bundt" and began producing Bundt pans from cast aluminum.  Publicity from Pillsbury saw the cakes gain widespread popularity.

The Bundt cake derives in part from a European brioche-like cake called Gugelhupf which was particularly popular among communities in parts of Germany, Austria, and Poland.  In the north of Germany Gugelhupf is traditionally known as Bundkuchen, a name formed by joining the two words Kuchen (cake) and Bund.

Opinions differ as to the significance of the word Bund.  One possibility is that it means "bunch" or "bundle", and refers to the way the dough is bundled around the tubed center of the pan.  Another source suggests that it describes the banded appearance given to the cake by the fluted sides of the pan, similar to a tied sheaf or bundle of wheat.  Some authors have suggested that Bund instead refers to a group of people, and that Bundkuchen is so called because of its suitability for parties and gatherings.

Whichever way you look at it, Bundt Cakes  are  WONDERFUL !  So for your next gathering, pick up a Mrs. Wonderful's Cakes Bundt Cake, enjoy life, eat cake & celebrate !!! 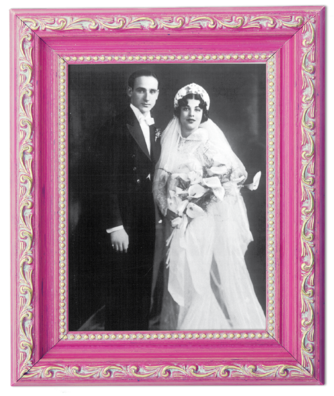 Get Social with us! 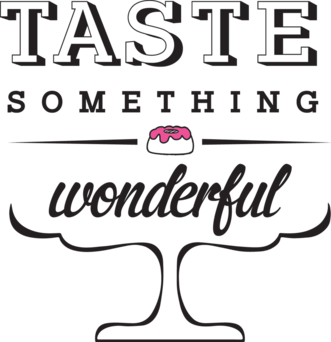 You must be Wondering how we got the name Mrs. Wonderful (Mrs. W for short) . . .

It’s a rather amusing Family story. It started with our Grandfather’s  “Sarcastic Brooklyn Humor.”

Now and again, after a long hard weeks work at the Bakery, he would come home to a Wonderful home cooked dinner made by Grandma (Bosha) - the meal included her Delicious Bundt Cake for dessert (her Grandmother’s recipe from Vienna, Austria) - he was so happy to see her Bundt Cake (usually Chocolate) that he would shout out to her, “THANK YOU MRS. WONDERFUL !!!" - his Loving way to compliment her and himself at the same time!

We all have Happy Memories of sitting around the table sharing great food and amazing family stories.  We invite you to share your own stories around your table with Family & Friends while enjoying our Mrs. W's Bundt Cakes !